Bill Gates has once again promised to give up his wealth, adding that he will eventually be dropped from the richest list in the world. 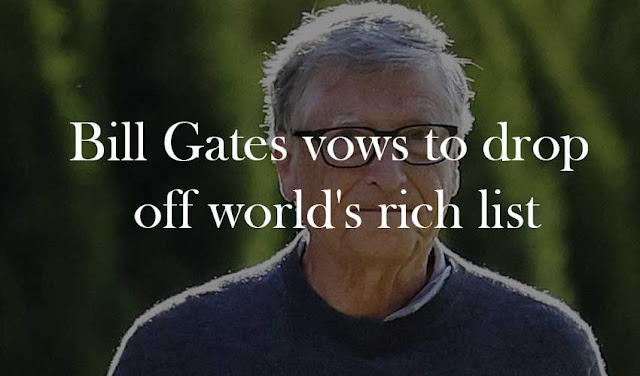 It came as the Microsoft co-founder announced he would make a $20bn (£17bn) donation to his philanthropic fund.

The world's fourth richest man said he had an "obligation" to return his resources to society.

Mr Bill Gates first pledged to give away his wealth in 2010 but his net worth has more than doubled since then.

He is currently worth $118bn, according to Forbes magazine, but that will fall significantly after his donation in July to the Bill & Melinda Gates Foundation, the charitable fund he set up with his ex-wife in 2000.

In a Twitter thread, Mr Gates said the foundation would boost its spending from $6bn a year to $9bn by 2026 due to recent "global setbacks" including the pandemic, Ukraine and the climate crisis.

"As I look to the future, I plan to give virtually all of my wealth to the foundation," he said. "I will move down and eventually off of the list of the world's richest people.

"I have an obligation to return my resources to society in ways that have the greatest impact on reducing suffering and improving lives. And I hope others in positions of great wealth and privilege will step up at this moment too."

The Gates Foundation works in countries to eradicate diseases such as Malaria, improve education and tackle poor sanitation. It was thought to be the world's second-largest charitable foundation in 2020, holding $49.8bn in assets and is backed by other wealthy benefactors such as the billionaire investor Warren Buffett.

Although the foundation has done good work, some have raised concerns about the ethics of a private endeavour wielding such great influence.

The foundation is the largest private donor to the World Health Organization, second only to the US with its annual donation in 2018. Concerns about this became more pointed after former President Donald Trump threatened to pull US funding.

I am a web designer. I blogging regularly. I try to write this blog in my spare time. I would be grateful if you could master something from this blog of mine.
Lyrics Amarload I work for blogger practice and for the experience I work on this website…
#World News 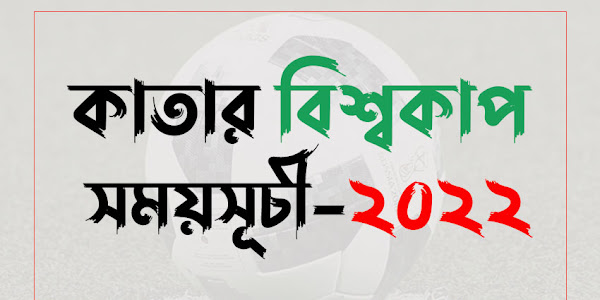 Find us on other media

Cookie Consent
We serve cookies on this site to analyze traffic, remember your preferences, and optimize your experience.
More Details
Oops!
It seems there is something wrong with your internet connection. Please connect to the internet and start browsing again.
AdBlock Detected!
We have detected that you are using adblocking plugin in your browser.
The revenue we earn by the advertisements is used to manage this website, we request you to whitelist our website in your adblocking plugin.
Site is Blocked
Sorry! This site is not available in your country.